Committees in the spotlight: Courses & Workshops

16 January 2020 – EMBO Courses and Workshops offer scientists the opportunity to meet and share their expertise and ideas. For Zoi Lygerou, the incoming chair of the Course Committee – which picks which meetings are given the green light – the courses and workshops are the epitome of EMBO’s commitment to its scientific community. “It’s not a large amount of money, but it’s well spent, and I’m really happy to be part of the process that funds them,” she says.

Whilst some EMBO Workshops and Courses have been running for a long time, the committee’s mandate is to fund meetings and training courses in as many emerging fields and techniques as possible.

Lygerou, who is at the University of Patras, Greece, and has been a member of the Course Committee since 2015, emphasises how important the workshops and courses are for younger scientists. “These are all bottom-up meetings, and they give junior scientists, from PhD students through to new PIs, the opportunity to learn about really high quality research, and present their work in a high-profile setting. Because the events we fund can offer travel fellowships, it reduces the cost for participants, which makes it more inclusive. I find it very satisfying that I can help with keeping this going.”

Asked what’s distinctive about sitting on an EMBO committee, Lygerou’s first response is that they are refreshingly non-bureaucratic: “EMBO has an excellent team of people running them,” she says. “They’re very well organised, you know exactly what to do and there is zero fuss abut everything. So you can really concentrate on the science.”

What makes a good proposal? “We put a lot of emphasis not just on the quality of the science, which should of course be excellent, but also on the networking aspect,” Lygerou says. “We want to give young scientists the opportunity to interact very closely with all scientists in their fields, so they can find their next step.” She adds that amongst the speakers, gender balance is obligatory, and the committee also looks for a good mix of junior and senior scientists, from a spread of geographical locations.

Lygerou enjoys the committee meetings for a number of reasons. “Interacting with the other members is very rewarding, as they’re really interesting people, and we all want to find the best applications,” she says. “And I find it very satisfying looking into emerging fields. There have been a number of times we’ve got topics that I hadn’t realised were becoming so trendy, and I’ve been introduced to some very, very interesting science.”

Committee work is time-consuming, Lygerou admits, but she wholeheartedly recommends it. “You need to commit to doing the job properly, but you get a lot back. If you get the chance to do something like this, you should definitely take it!” 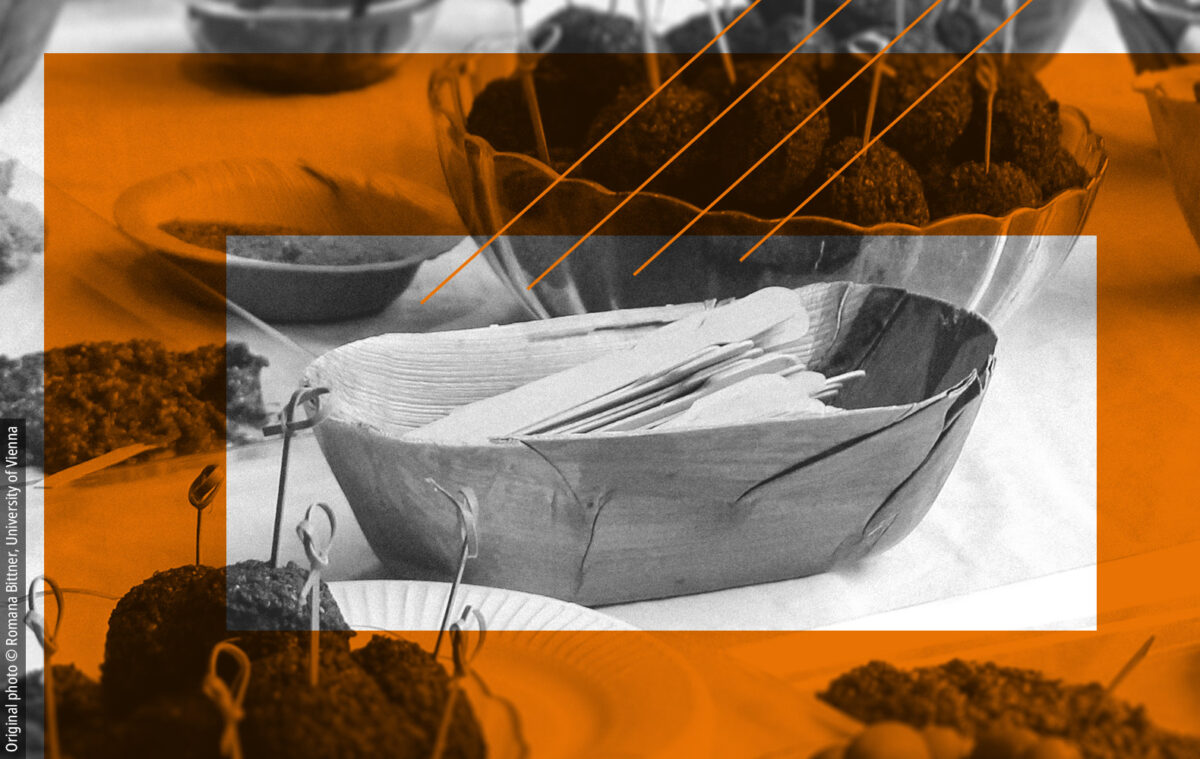 Lessons learnt from organizing a meeting with sustainability in mind 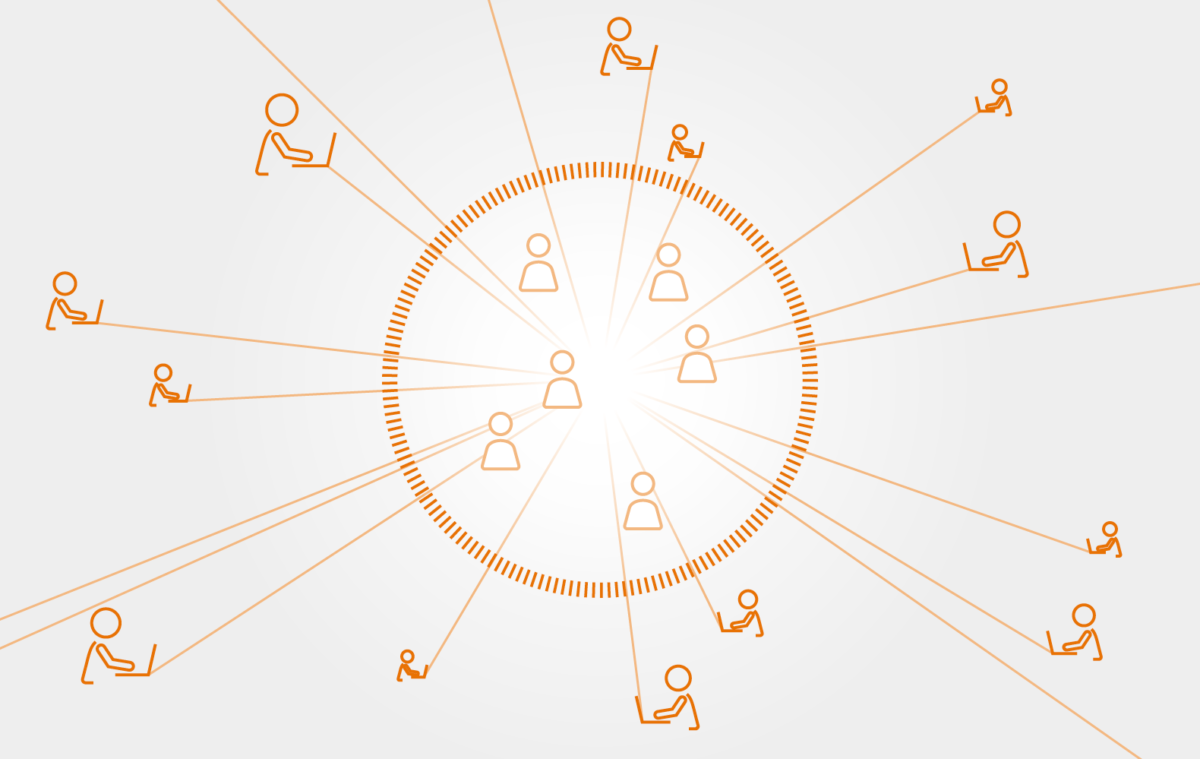 Exploring the values of scientific meetings in a virtual framework