Committees in the spotlight: Fellowships

16 January 2020 – Sarah Bray from the University of Cambridge, UK, chaired the EMBO Fellowship Committee between 2014 and 2017. For her, going on an internal training course at her university was extremely helpful in making the transition from being a participant to being in charge. “As a committee member, I was quite a disruptive ideas person, but that’s not what you want in a chair,” she says. “The course made me aware of the different roles that people play on committees, the importance of consensus, and the need to ensure that everyone gets a chance to be heard.”

Bray’s definition of a good chair? “They’re there to facilitate the decisions of the committee, and to make sure that the committee is working well together to do its job,” she says. “It’s not about the chairperson’s views; it’s about listening and trying to summarise the views of all the committee members, and then tying together the discussions so that the committee reaches a constructive endpoint.”

Chairing a committee could be seen as an opportunity to exercise power, but Bray points out that while you can have a say in the way a committee operates, it would be foolish to try for anything more. “On the fellowship committee, I kept in mind I was in a room full of very successful scientists,” she says. “My trying to wield power over them would not have been very constructive!” She really enjoyed the opportunity to network with her fellow committee members, who came from disparate disciplines and countries, and were at different stages in their careers. “It gave me a much bigger picture of the science that was going on, and how things operated in different places; it really opened my mind.”

EMBO Fellowship applications cover a huge range of science, but Bray says the need to be a generalist didn’t faze her. “I’ve always taught outside my speciality, and I’m quite used to operating in a wide range of areas,” she says.

The committee does not meet applicants, who instead are interviewed by an EMBO Member about their project. Bray comments: “What’s so nice is that it can be such a positive experience for the candidate, even if they don’t get a fellowship. Very often they’ll be going to the person’s lab meeting and giving a talk, and that can have a profound impact on the way they think about their work. It’s much more about these young people meeting exciting people from their field.”

Does Bray recommend committee work? “I can’t say yes, do it because your science is going to get better, or something like that,” she says. “You have to buy into all of the community benefits for it to be a positive experience, and if anyone thinks otherwise they’re not going to enjoy it. But I guess it’s self-selecting, because after all, you’ve got to say yes, haven’t you?” 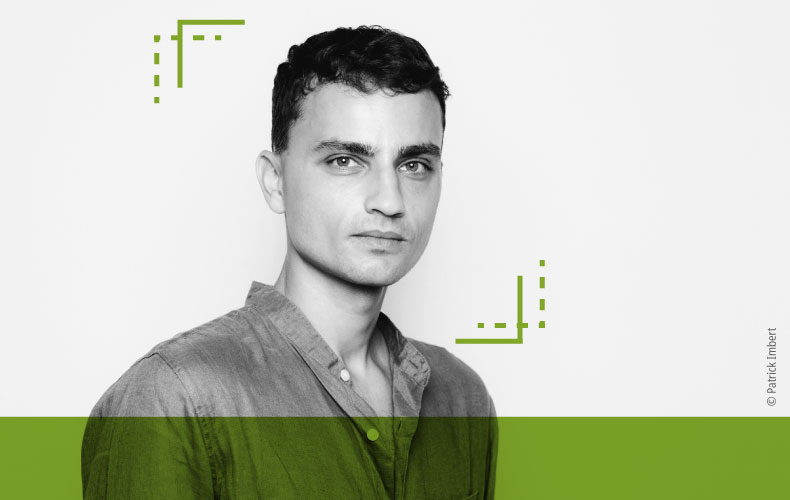 Getting out of the bubble 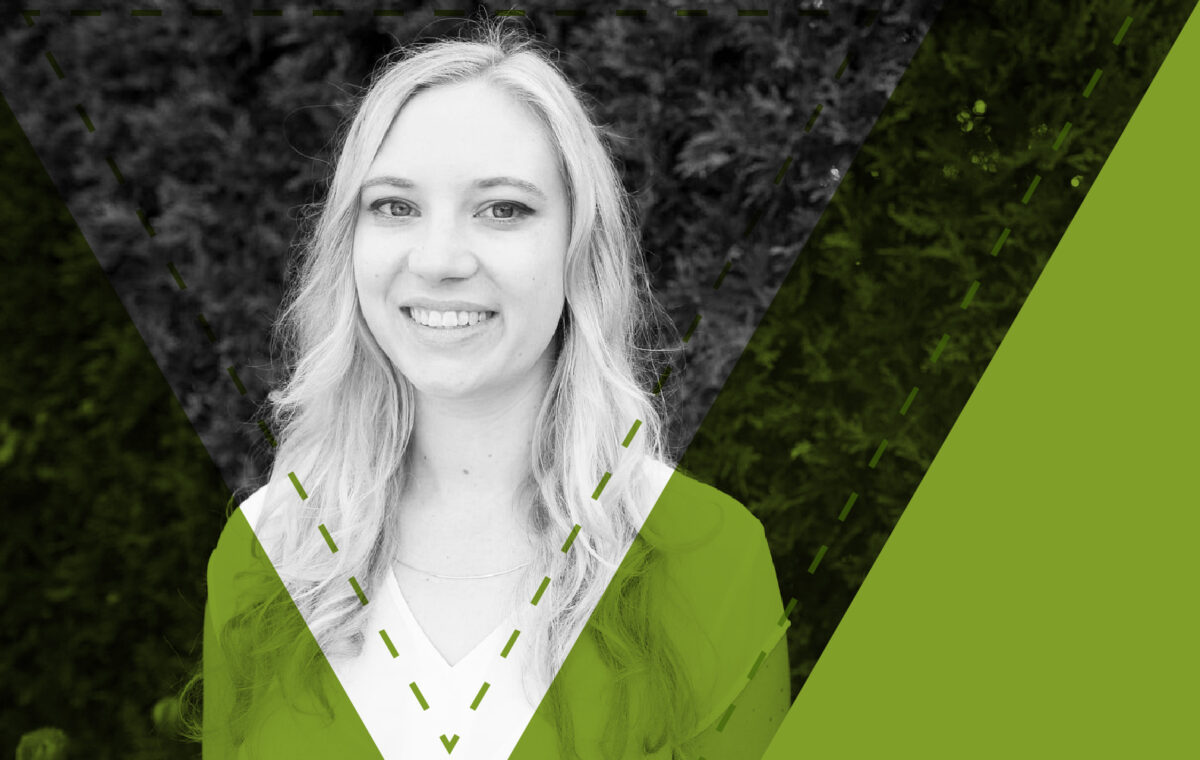