24 February 2022 – The effect of iron supplementation on skeletal muscle atrophy in cancer patients and sufferers from other wasting diseases has been investigated by a team of Italian and Belgian scientists which studied causes of these conditions in humans and mouse models. The findings, published today in EMBO Reports, shed light on wasting mechanisms in advanced stage cancer patients, for whom prevalence of devastating skeletal muscle atrophy known generally as cachexia reaches 80%.

Furthermore, since at least 20% of all cancer-related deaths are estimated to be caused directly by cachexia, reversing the loss of muscle mass and function could at least prolong quality of life in such patients. Cancer patients with cachexia usually suffer from uncontrollable decrease in quality of life, insulin resistance, liver dysfunction, chronic inflammation, altered gut microbiota, and nutrient absorption.

The researchers firstly set about investigating whether iron deficiency, already known to be highly prevalent among cancer patients and associated with poor prognosis, is causally linked to cachexia. To do this, severe iron deficient anaemia typical of cancer patients was induced in mice by a combination of iron-free diet and phlebotomy, which reduces the volume of circulating blood. This resulted in muscle atrophy among those mice, supporting the hypothesis that disturbance of iron metabolism is associated with onset of cancer-associated muscle wasting.

Then it was found that muscle function, mass, and even longer survival in mouse models of colon cancer could be sustained by iron supplementation, preventing, or reversing cachexia. A finding was that intravenous injections of iron resulted in healthier and more physically active mice that survived far beyond the usual two weeks, as well as notably improved grip strength within 24 hours, all sustained until the end of the experiment.

A moderate strength improvement was observed in a small group of human cancer patients a few days after injection of ferric carboxymaltose, a preparation of iron commonly used as a supplement. Nevertheless, there is also a need for further human studies to validate the results as there was no placebo group to act as a control in the study discussed here.

Further study is necessary to identify fully the underlying mechanisms involved, but the mice experiments indicate that iron is not deficient overall but confined to the cytosol, the primary fluid of cells, and lacking in mitochondria for production of adenosine triphosphate (ATP), the energy source of cells and processes such as muscle contraction. It appears that iron supplementation remedies this deficit by making iron available to mitochondria in muscle cells.

Apart from cancer, skeletal muscle atrophy is a hallmark of various chronic diseases such as cardiac failure and COPD (Chronic Obstructive Pulmonary Disease). Therefore, there is hope that iron supplementation might at least alleviate symptoms of these conditions when muscle atrophy is involved. 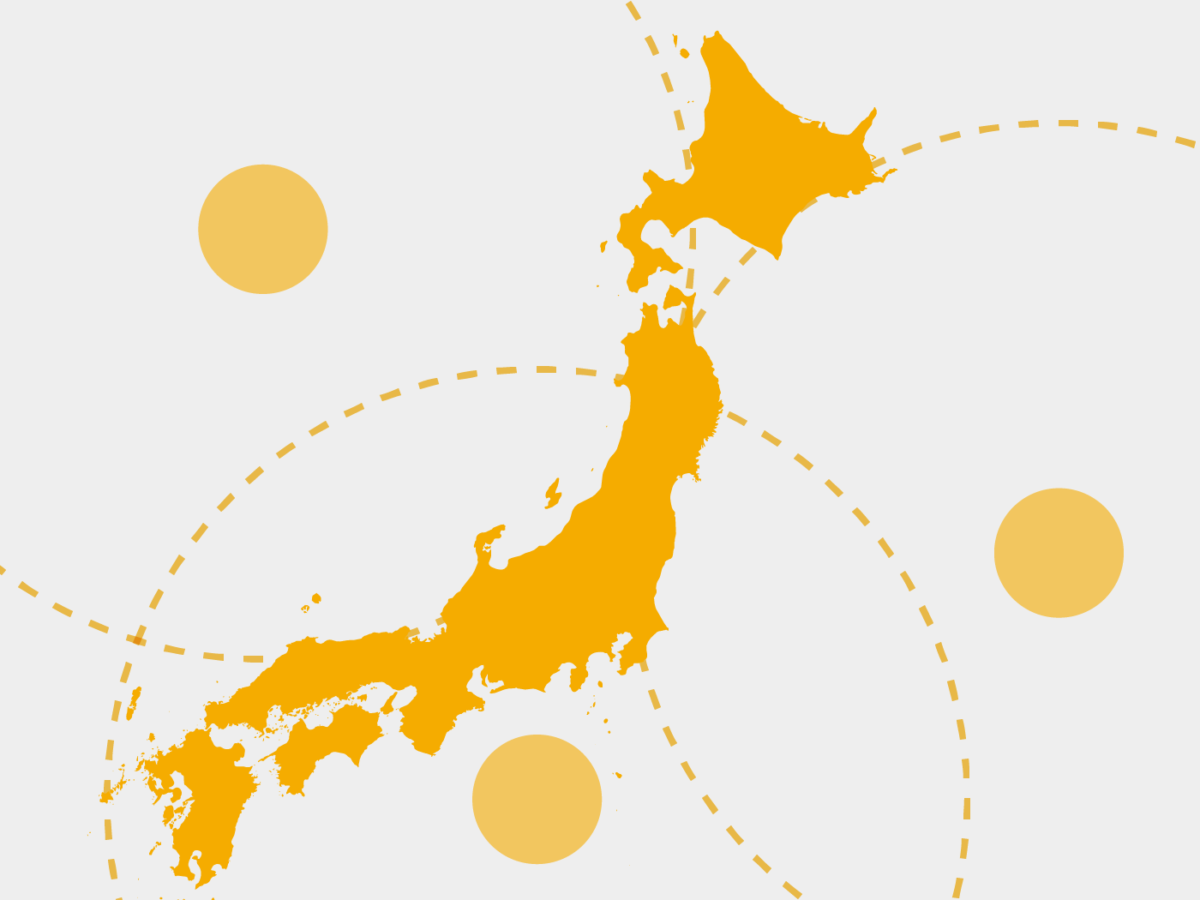 Lessons of epidemics past and present