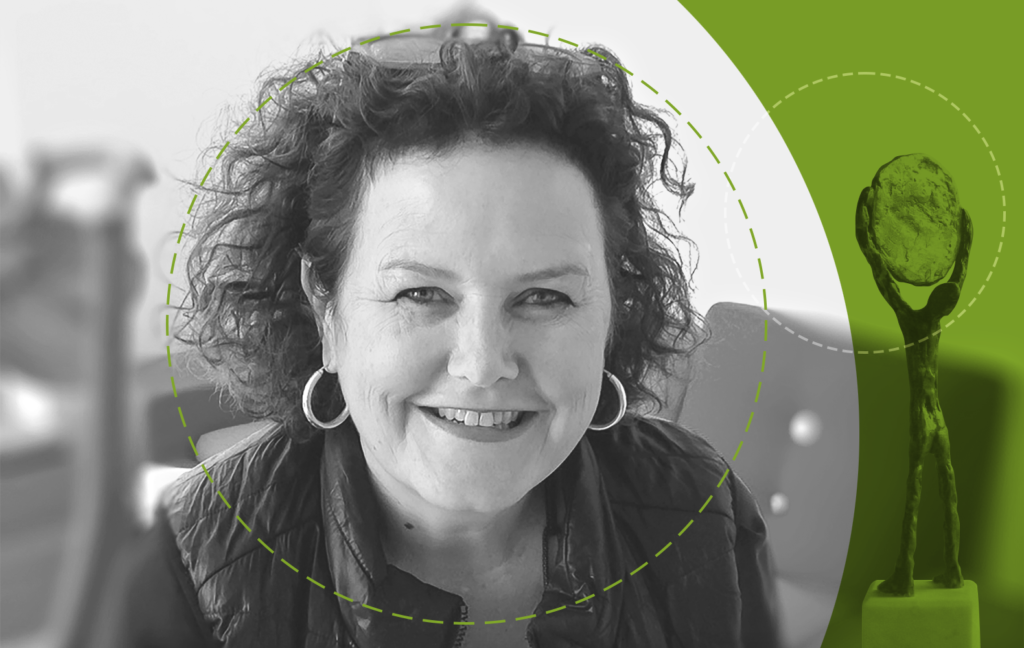 8 March 2022 – EMBO and FEBS are pleased to announce Erin Schuman of the Max Planck Institute for Brain Research, Frankfurt, Germany, as the recipient of this year’s FEBS | EMBO Women in Science Award. Since 2008, the annual award recognizes the achievements of a female scientist who has made major scientific contributions in the past five years and is an inspiring role model for future generations of scientists.

“Receiving the FEBS | EMBO Women in Science Award is a huge honour. This recognition is the culmination of a long scientific story that has been revealed together with the many talented scientists I have had the privilege of working with. I smile when I think about each past and present lab member who has contributed to this body of work. As a senior scientist, I am also proud that our efforts to improve the representation and respect for women in science have been recognized,” Schuman says about the award.

Schuman receives the award for her outstanding research on synaptic plasticity – the strengthening and weakening of synapses – and her commitment to supporting women in science at both the institutional and personal level.

EMBO Member Amparo Acker-Palmer of the Goethe University Frankfurt says about Schuman’s scientific achievements: “Schuman’s seminal work provided the first evidence that proteins made locally near synapses can be used to enhance synaptic communication, a cellular correlate of memory. Her early and recent work as well as transformative technical contributions have had an extremely important impact: creating, expanding, and solidifying the field of local protein synthesis.”

In her recent research Schuman demonstrated that local translation is used for the ongoing maintenance of synapses; it is the dominant source for over 800 synaptic proteins. She revealed that a large proportion of protein synthesis in axons and dendrites is surprisingly carried out by single ribosomes or “monosomes”. She also found that ongoing local protein synthesis occurs in mature mammalian axons, just as she did for dendrites in her early research.

Schuman has been a tireless and vocal advocate for women in science throughout her career. She has transformed the recruitment of female directors at the Max Planck Society by co-ordinating the “20 x 2020” initiative that outlined changes in recruitment practices with the aim to increase the percentage of female directors to 20% by 2020 (from 10% when she joined in 2009). She also established a childcare facility and infant rooms in the Max Planck Institute for Brain Research and is a long-term mentor for many scientists.

“Finding Erin as a mentor was like finding an oasis in a desert for me. It was a lifeline for me as a junior investigator trying to establish myself in a daunting world of competitive science. I was respected, trusted, and supported as a person and a scientist,” explains Soojin Ryu of the University of Exeter, UK, who is one of Schuman’s mentees. “I truly believe that the world is a better place for women in science because of Erin.”

Schuman will receive the FEBS | EMBO Women in Science Award, consisting of a prize of 10,000 euros and bronze statuette, at the IUBMB–FEBS–PABMB Congress in Lisbon, Portugal, on 11 July 2022, where she will present a plenary lecture. 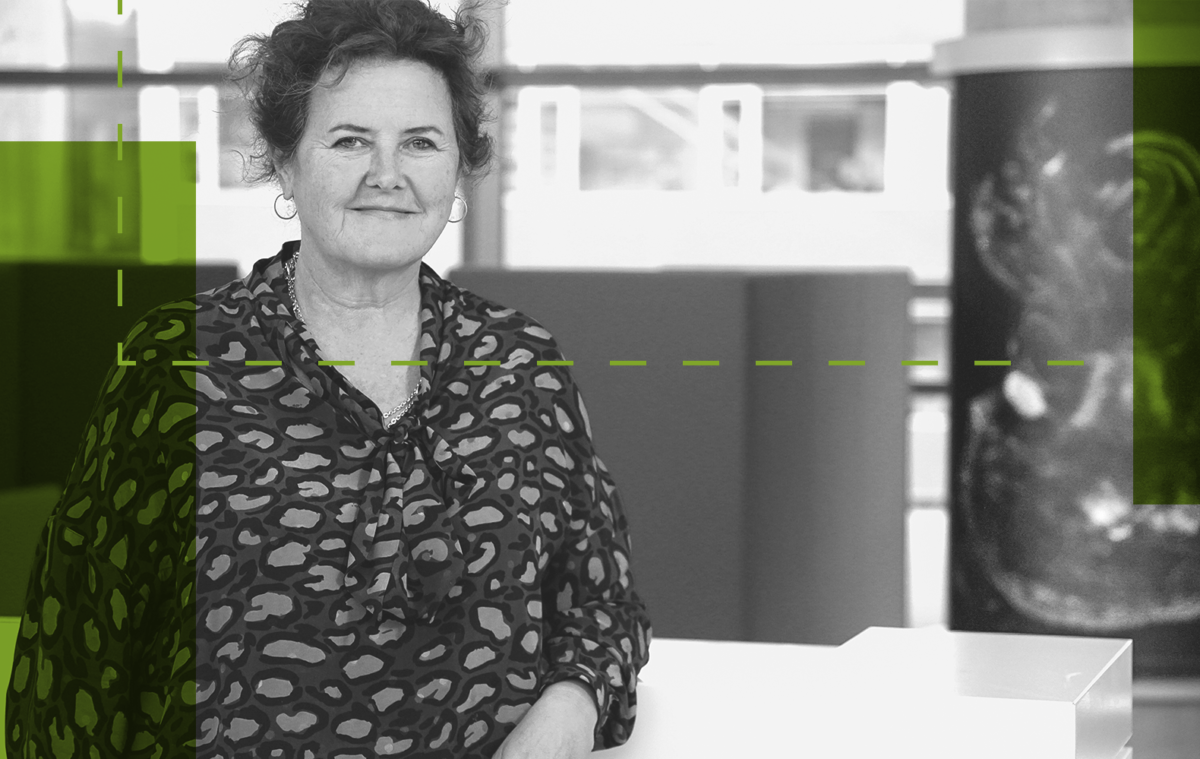 Meeting of the minds

An interview with Erin Schuman, recipient of the FEBS | EMBO Women in Science Award 2022 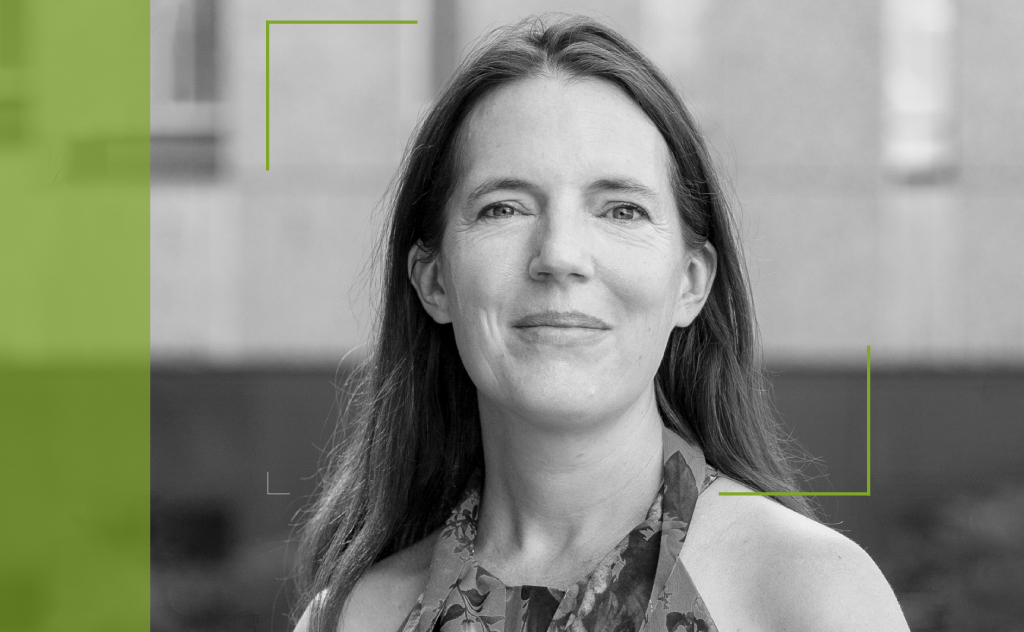 EMBO and FEBS announce Molly Stevens of Imperial College London, UK, as the recipient of the FEBS | EMBO Women…

Molly Stevens, the 2021 recipient of the FEBS | EMBO Women in Science Award, talks to Kathy Weston about her…