The life of an EMBO Fellow: Roman Romanov

New lab, new country, new challenges: Recipients of an EMBO Long-Term Fellowship are required to move to a different country for their postdoctoral research. In this series, three EMBO Fellows told Kathy Weston how life in a new place influenced them.

14 March 2019 – New lab, new country, new challenges: Recipients of an EMBO Long-Term Fellowship are required to move to a different country for their postdoctoral research. In this series, three EMBO Fellows told Kathy Weston how life in a new place influenced them.

If you’ve felt hot, cold, hungry, happy, tired or lustful today, the fact that you’ve registered all these things is thanks to your hypothalamus. Mapping the many completely unknown neuronal subtypes of the hypothalamus that must mediate these and many other fundamental brain–body interactions is the aim of Roman Romanov and his colleagues in Tibor Harkany’s group at the Medical University of Vienna, Austria. In 2017, Romanov was first author on a paper on the subject that helped him to successfully apply for an EMBO Advanced Fellowship. Only five of these coveted awards are made each year, offering EMBO Long Term Fellows two further years’ support and the option of a lab start up grant should the fellow take up an independent position in that time.

On the move with family

Romanov’s path to Vienna began in Russia, where he completed a PhD at the Institute of Biophysics in Pushchino, south of Moscow, before moving to the Karolinska Institute in Stockholm, Sweden, for a first postdoc. He moved to Harkany’s lab in 2015, excited by the possibilities it offered for pushing the boundaries of brain research in a multidisciplinary, technologically advanced environment, and is hoping to remain in Vienna as an independent career development fellow.

It was a hard decision to leave Russia, Romanov says, partly because the country was entering a period of relatively generous funding for science, but mostly because he and his wife had two small children. They’ve since added to their family with a daughter, born while they were in Sweden, and a son born after their arrival in Austria.

“My wife had never been abroad,” says Romanov, “so it was a big step, especially with two children to think about.” It is essential to think practically about how you’ll cope, he adds. “You can’t just go to work all the time and leave your family at home! When we left Russia, I promised my family I’d spend the weekends with them as much as possible, and we still keep to that rule.”

Mastering life in a new country

The university international office helped a lot with the move from Sweden to Austria, Romanov says, searching for suitable schools and kindergartens for the children, and also helping to secure the house they wanted to rent. However, Romanov’s oldest daughter has ADHD, and the family struggled with the Austrian education system, although she’s now in a special education centre where she’s doing well.

“For one or two years I was worried that we’d made a big mistake changing country,” Romanov says, “but you don’t always know what’s going to work out best for your children. Despite all that’s happened, my oldest daughter tells me she prefers Austria to Sweden, and the rest of the family are very happy here, too.” His wife, also a scientist, is hoping to retrain as a midwife now that the children are all in education.

Both the EMBO Long-Term and Advanced Fellowships, with their child and childcare allowances, have been more than enough for the family’s needs, and additionally, Romanov says that holding such prestigious awards has been very helpful in making a case to the university that he should be permitted to progress to an independent position.

He says he also got a lot out of the EMBO Fellows’ meetings, where he had the chance to meet other scientists at the same stage of their careers. “We have a very different research structure in Russia, so aside from the science, I’ve used the meetings to learn how people approach problems, and how to succeed in European science.” 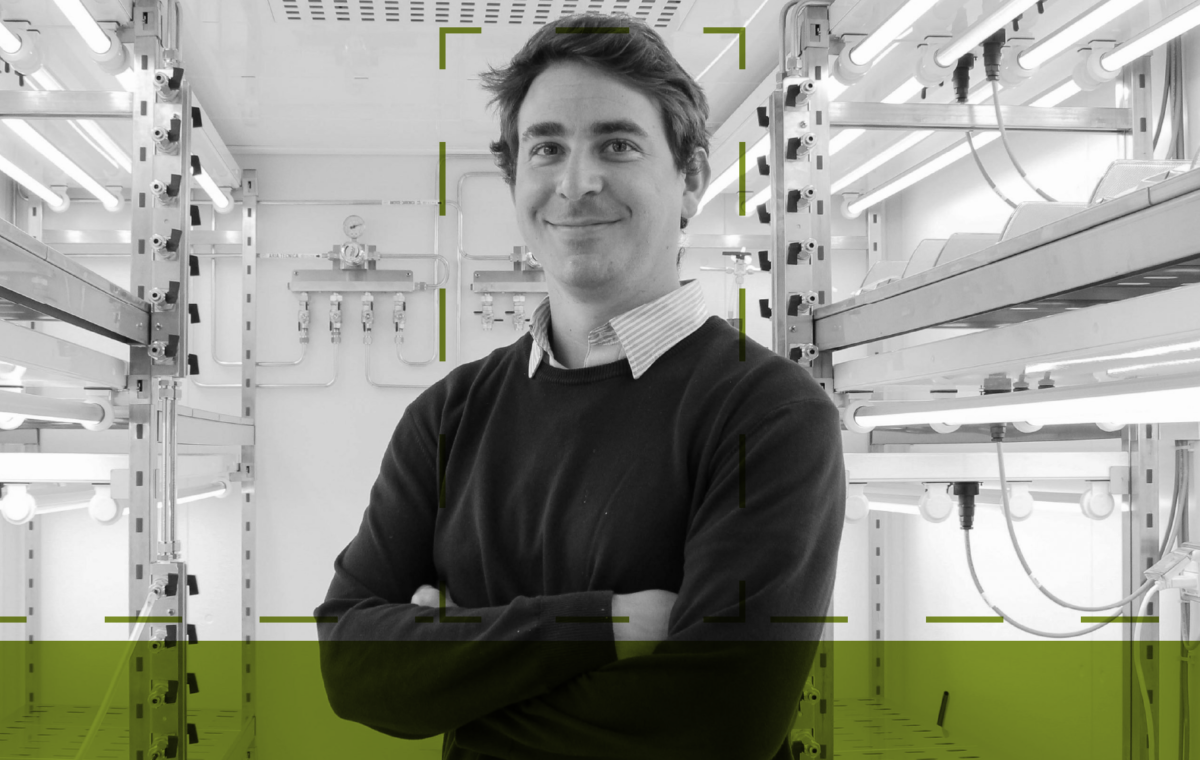 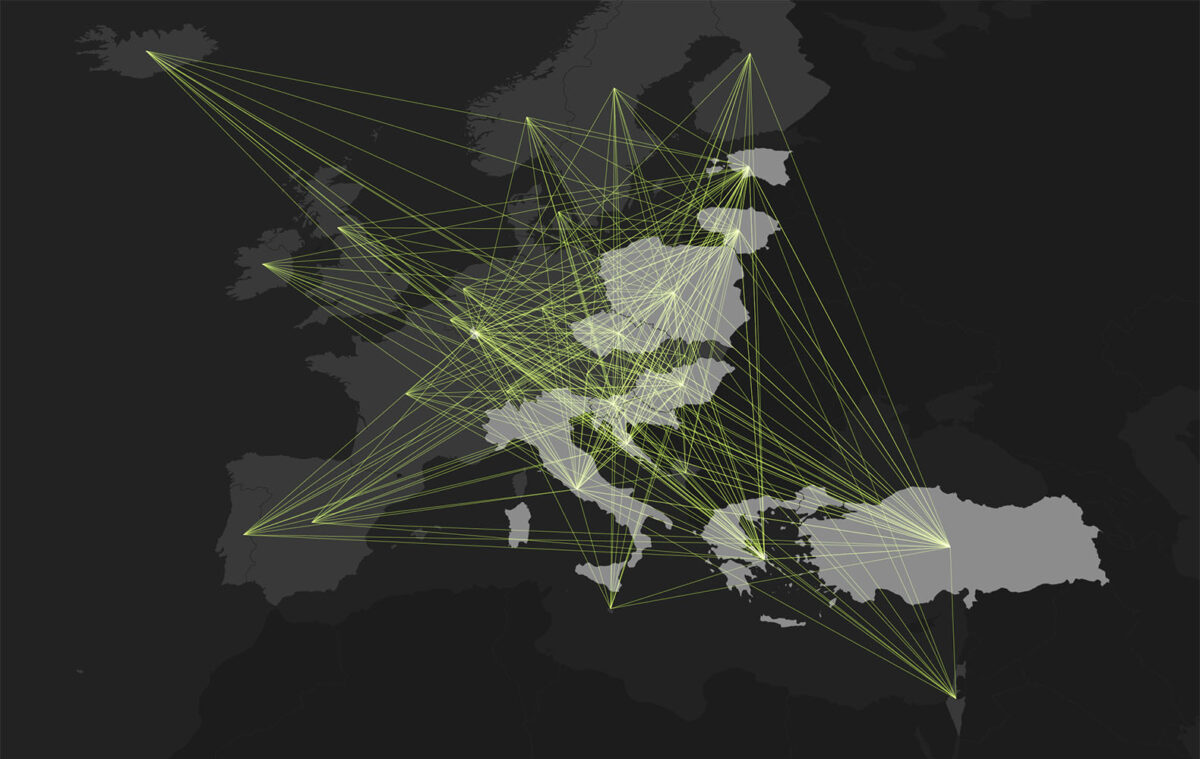