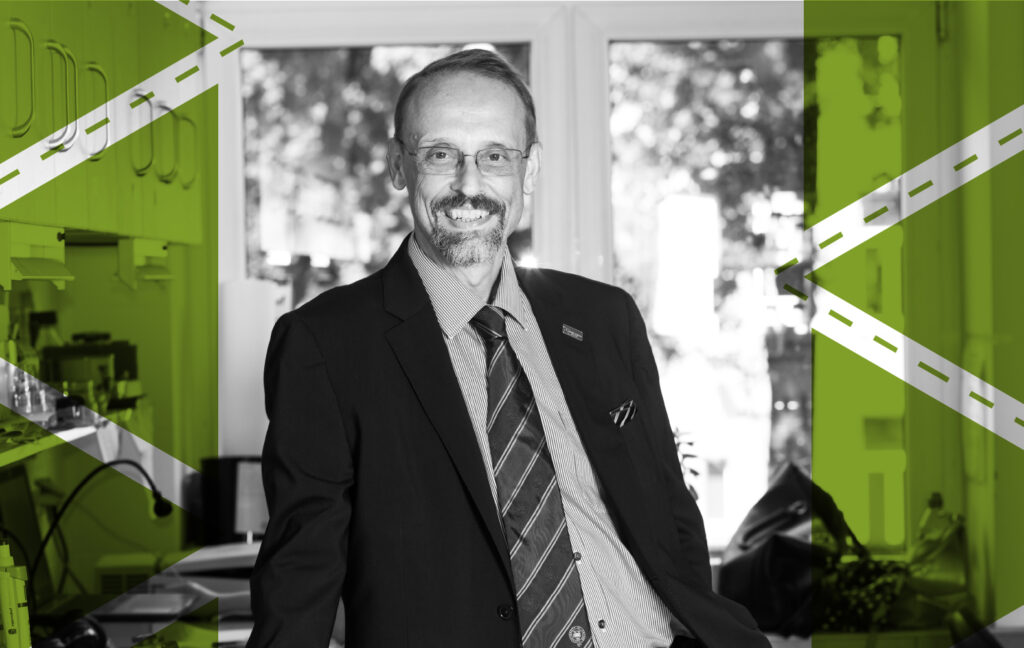 As a member state of the EMBC, Poland, through EMBO, has supported life scientists across Europe since 1999. Could you talk about this commitment and your involvement?

In the 90s there was a general political motivation that Poland would join NATO, EU, and all these prestigious organizations, including those related to science, to get recognition as a country. For us in the scientific community the motivation, besides recognition, was to get access to opportunities such as fellowships, exchanges, and networking.

EMBC Membership entitled scientists from Poland to be elected to the EMBO Membership. I have been elected in 2000 and served on the Fellowship Committee and on EMBO Council. At EMBC, I chaired the Strategic Development Installation Grants (SDIG) board, was Vice President and am now President. I also co-organized EMBO-sponsored meetings that included promotion of EMBO activities, as we want more Polish scientists to benefit from them.

Could you comment on the new EMBO activities to increase participation throughout Europe? How did this come about and what do you foresee as the outcome?

Poland played a major role. The Polish community is poorly represented among EMBO Fellows. When fellowships were converted to job contracts, it meant that their number would decrease, or the budget needed to increase. Fortunately, EMBC increased the budget. But large countries that did not get much in return from fellowships, such as Poland, were not satisfied. The issue of lower participation was raised, discussed, and recognized at the SDIG meeting and EMBO Council. I think the biggest challenge is that we are losing brain power. I am grateful to the EMBO communities to be so active and counterbalance this issue by these new activities. Let’s see how they work.

What are the current trends in the life sciences landscape of Poland?

Biology has some traditional strongholds, but one must also consider medicine. There is a lot of biomedical, especially clinically-oriented, research. Top researchers from Poland are usually clinicians who participate in big consortia and publish large papers. Because we have a well-organized healthcare system, they can collect data from good patient cohorts. There is also an interest in lifestyle diseases and in neuroscience. Personally, I appreciate some very interesting studies in ecology and evolution.

What opportunities are available for life scientists in Poland?

In the last few years, Poland has become a heaven, especially for young group leaders. They are not under pressure to be in the mainstream and find conditions in which they are able and allowed to pursue their own ideas. We have good technical facilities and some excellent people to work with. There are fantastic funding opportunities: Since 2011, we have a special grant agency for basic research, the National Science Center, with a budget of over 250 million euros per year, of which about 40% goes to the life sciences and at least 30% to the support of young researchers. The Max Planck Society developed the Dioscuri programme and wishes to establish ten new, well-funded laboratories. There are EMBO Installation Grants and a new agency for academic exchange that supports people to come to Poland. Special credit for recognizing and supporting scientific excellence should also be given to the Foundation for Polish Science, headed by EMBO Member Maciej Zylicz.

One is that Polish scientists usually do not publish in high impact journals; it is very difficult to even get the manuscripts reviewed: if you come from a top place, you most often will get your paper to review. If you come from a country such as Poland, usually you will not. The problem is larger where professional, and not academic, editors are involved.

Another challenge is a lot of conservative structure, especially at the universities. The Nencki Institute is an Academy of Sciences institute. Every year we have a fair, open competition for group leaders, which works well. But at more traditional universities such system hardly exists.

What role does EMBO have in supporting researchers in the country?

First, there are the Installation Grants. They are mainly funded by the Polish Ministry of Education and Science, but selected by EMBO to support research and to offer great access to networking. Second, there is advice. Over the last years there was a strong emphasis on science and society, recognizing important issues in modern science, ethics, and publishing. Finally, there are the EMBO Press journals that may be useful.

What advice would you give to an early-career scientist considering a career in Poland?

Doing a PhD in Poland can be a good idea, because there are some very good laboratories. For postdoctoral research, it is probably better to go to a well-established laboratory elsewhere that offers good chances to publish in high impact journals (also due to the skewed review system, as mentioned above). Finally, being a group leader in Poland is an excellent idea. A young person who wants to come to Poland to start a laboratory should, however, really look at each institution and their parts to learn about the atmosphere.