As part of the career development opportunities offered by the EMBO Young Investigator network, young group leaders can choose an EMBO Member as a mentor. Three mentoring pairs talked to Kathy Weston about how their relationship influenced their approach to science and running an independent lab.

2 July 2019 – As part of the career development opportunities offered by the EMBO Young Investigator network, young group leaders can choose an EMBO Member as a mentor. Three mentoring pairs talked to Kathy Weston about how their relationship influenced their approach to science and running an independent lab.

Nuno Barbosa Morais thinks that an early visit by his EMBO mentor Chris Ponting was a turning point in his lab’s life: “Chris had a huge impact on how the lab evolved,” says Barbosa Morais. “He did a great job helping me to see what it was that we were doing well, and what we could improve on, and that really boosted morale in the lab. I felt a huge gain in momentum after his visit.”

For Barbosa Morais, who was awarded an EMBO Installation Grant in 2015 to help him set up his new lab at the João Lobo Antunes Instituto de Medicina Molecular in Lisbon, Portugal, picking Ponting as a mentor was, as he says, “a no-brainer. We’re both computational biologists, and I really related to the fact that Chris started like me as a physicist. We had a lot of commonalities, and I knew right away that Chris was someone I could talk to.”

Ponting is also very happy with the relationship: “I contributed to Nuno’s field of disease transcriptomics in the early days but then moved on. And reconnecting to it has validated for me the fact that it was fine that I didn’t linger there,” he says. “Nuno is doing great work, including things that I probably wouldn’t ever do, so to see the flourishing of his area is incredibly interesting scientifically.”

Both agree that one of the perils of being a computational biologist is the temptation to spread oneself too thinly. “Chris has faced similar dilemmas to me, in terms of how much we should collaborate and how much we should focus and invest on our own projects”, says Barbosa Morais. “The fact that he’s successful and has dealt with the same problems I have, make him a really good role model for me.”

Pointing out the pitfalls of their field has also helped Ponting: “My rationale as a mentor has always been to try to ensure other people don’t fall into the pits I’ve encountered, but advising Nuno has made me think whether the advice I’m giving is what I’m actually putting into practice,” he says. “I’ve realised I may have let things go a little bit!”

Ponting’s mentoring goes beyond discussions about science strategy and navigating departmental politics into how to manage another vital aspect of being a successful scientist: “Running a group is a lonely, and sometimes alarming, experience for new lab heads, but it’s important to get it right, as it allows you to do the science in the best way possible,” he says. “So many people think that the most important thing is the science, and that all the issues around it are trivial by comparison, but it’s not true.”

This stance is also close to Barbosa Morais’s heart: “I really feel a responsibility for launching the scientific career of the junior people who work with me, and the fact that this has been a big part of my discussions with Chris has been a very pleasant surprise.”

Asked what he’s found most surprising about Ponting, Barbosa Morais says that his willingness to admit to past failure has been revelatory. “The number of pitfalls in Chris’ career is probably reduced compared to other successful scientists, but he’s willing to discuss them and to actually use them in a positive way. It was really after meeting Chris that I realised that when things don’t go as well as planned, it’s still okay: I know now that a crisis can actually bring an opportunity, and be a source of inspiration.”

The right place at the right time

An interview with Akiko Iwasaki 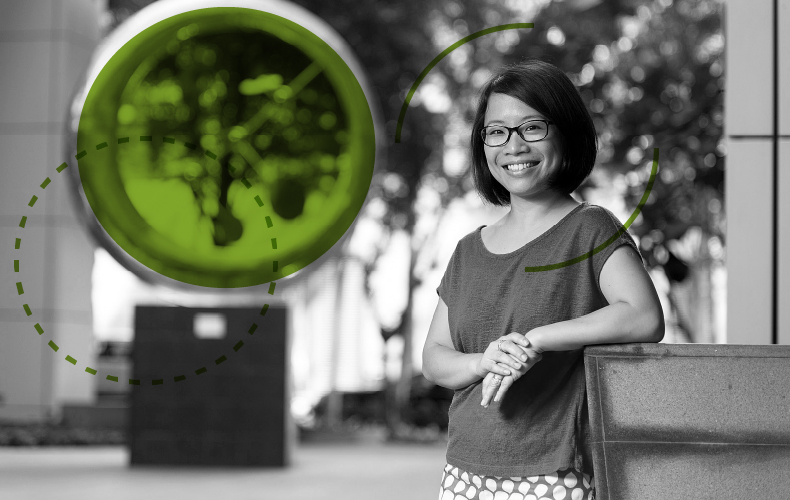