Interview with Toivo Maimets, Professor and Chair of Cell Biology at University of Tartu, and former EMBC President 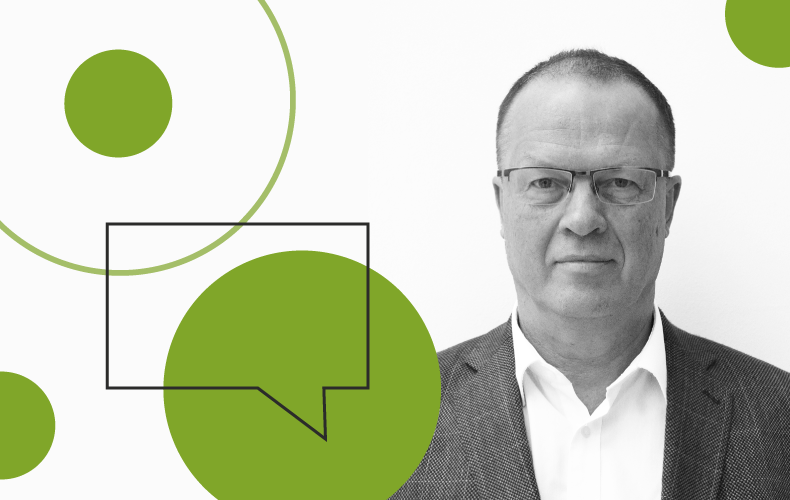 To start, could you talk about your research and career?

I studied molecular biology at the University of Tartu from 1975. In the 1970s microbiology here exploded. In 1984, I got my degree kandidat nauk degree in molecular biology from the University of Moscow, the best university accessible to me. I switched to cancer biology, and at the end of 1985, I went to the UK with a stipend from the British Council. I spent four years at the Marie Curie Cancer Research Institute working on the molecular biology of cancer. Then I came back to Estonia and built up my own lab with p53 research. When Estonia became independent, it wasn’t clear whether the soviet degree would be converted to a PhD, therefore I did my second PhD. From 2003 to 2005, I was Minister for Education and Research. Then I went back to science and was also the director of the institute here until the beginning of this year.

As a member state of the EMBC, Estonia, through EMBO, is supporting life scientists across Europe since 2006. Could you talk about this commitment and your involvement?

I was very much involved because I was a minister and molecular biologist. Before Estonia became an EMBC Member, I was already an observer at the EMBC Council. When it became a member, I was one of the two first Estonian EMBC Delegates; the other was Toivo Räim. In 2010 I was elected a President of the EMBC, where I served until 2015.

What are the current trends in the life sciences landscape of Estonia?

The fundamental molecular biology is still doing well. All other life sciences started to use the tools of molecular biology, e.g. ecology, agriculture and cancer biology. We now have more collaborations with medical doctors on cancer, we try to develop new diagnostics methods and design new drugs. A big thing, important politically and scientifically, is the Estonian Biobank. Over 20 years ago, Andres Metspalu decided that we would collect samples, like in Iceland. It is a huge database now.

What opportunities are available for life scientists in Estonia?

Our research has traditionally been good, as well as our path for education. Also, last year, the Estonian government committed to put 1% of GDP into research. This was a great decision, and I hope very much that they will be able to keep it.

The goal has been to invest at least 3% of GDP into research and innovation, 1% from public and 2% from private funding. We do not have many businesses that require highly educated people with doctorate degrees and invest. This is like a Catch-22: if you don’t have enough educated people in the private sector, it will never grow to the point where it needs more of them. Also, the number of students has gone down, which means that the number of academic staff cannot go up, rather it is decreasing. We train young people, they go abroad and want to come back, but do not have career possibilities in Estonia.

What role does EMBO have in supporting researchers in the country?

I was on the board of the EMBO Installation Grants for years. Estonia became a member of EMBC in 2006, so we joined the scheme immediately. This has been a real success. I look back at the first grantees and several have become professors already. I would like to see this funding going away and our scientists successfully competing for the same EMBO grants as scientists from all other EMBC Member States. I always say to politicians that I work with widening instruments only with one aim – to get rid of them.

What advice would you give to an early-career scientist considering a career in Estonia?

My recommendation for young scientists is to work as hard as you can, to study as well as you can and to put everything that you have into your career. We have a rule at the University of Tartu that if you want to become a professor, you have to spend periods of postdoctoral research abroad, to polish your education and then come back. 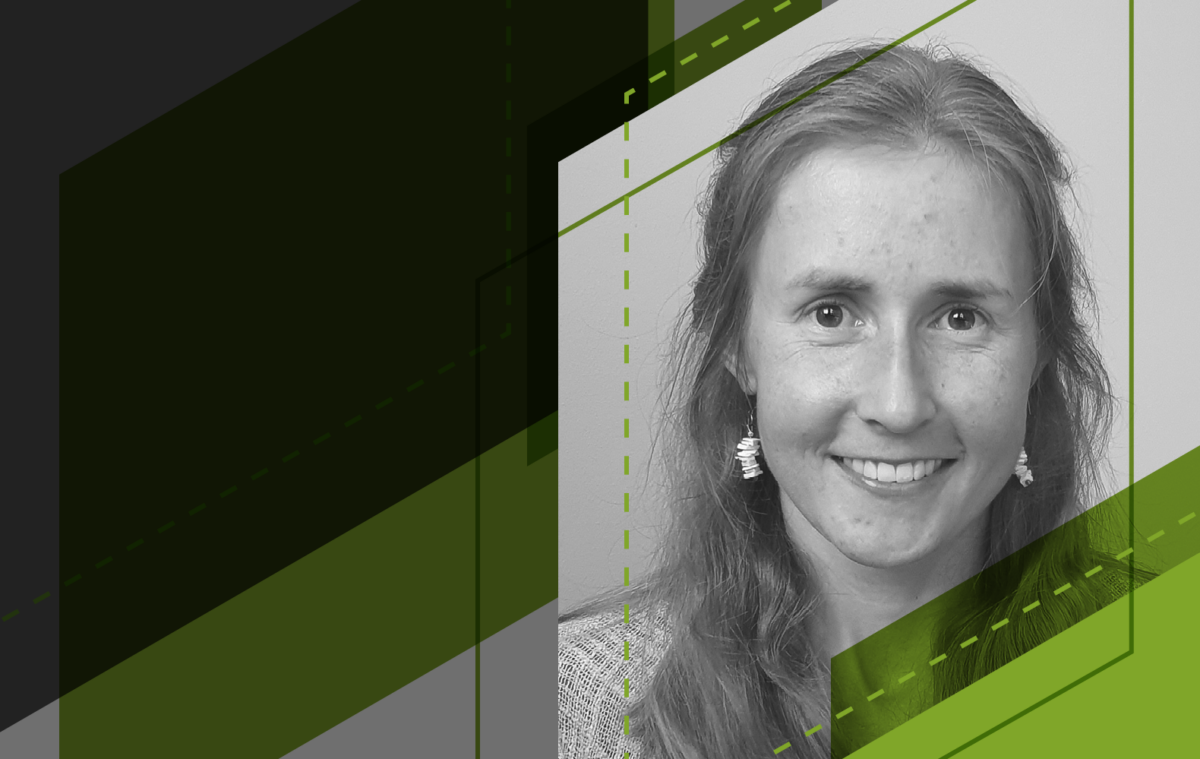 Shutting down to survive