“I really love working in the lab”

Sara Linse from Lund University in Sweden is this year’s recipient of the FEBS | EMBO Women in Science Award. She talked to Rosemary Wilson about working on ‘the peptide from hell’ and finding contrast and balance in writing children’s books.

18 February 2019 – Sara Linse from Lund University in Sweden is this year’s recipient of the FEBS | EMBO Women in Science Award. She talked to Rosemary Wilson about working on ‘the peptide from hell’ and finding contrast and balance in writing children’s books.

How did you become a scientist?

My parents are botanists, so I was exposed to science from an early age. We all went into the fields to help collect plants and seeds. I don’t think I’ve known how to be anything else!

I was about 13 when I first came across proteins. Our teacher told us how they are made of chains of 20 different building blocks which determine how they fold and what structure and function they have. “But”, our teacher said, “no one really understands why.” I thought: “that can’t be so difficult; I’m going to solve that!”

You began working on molecular interactions in neurodegenerative diseases such as Alzheimer’s disease relatively recently. Why did you change fields?

I needed a change. After 20 years I felt I could take any protein, clone it, express it, understand its folding and ligand binding. It’s not a challenge.

Then I came across the problem of protein–nano-particle interaction and the biological risks of nano-particles. Since I had no idea how to study this, I thought it would be fun to do!

The plan was to study how nano-particles adsorb proteins from body fluids, and how this affects the proteins’ structure, function and aggregation. Naively, I thought we could just download the protocols and do the experiments. But there was no consensus about how to do it, so we developed the protocols ourselves.

We then realized we could use our protocols to study protein aggregation per se such as for the amyloid beta peptide involved in Alzheimer’s disease. Everyone told me not to touch amyloid beta since it is renowned to be difficult to study. They told me it is the ‘peptide from hell’; I’d never succeed. The more they said it, the more I wanted to do it!

What did your studies on amyloid beta reveal?

With our collaborators we were finally able to show that the process that had long been known to include nucleation and growth, contained a second nucleation step. The amyloid fibrils form, and the monomers then nucleate on the surface. It turns out that this second step is the main nucleation event, and this gives rise to most of the toxicity to neurons. We are also able to inhibit the secondary nucleation and the toxicity. I think that is one of the major findings in my scientific career, and, I believe, a major development in the field.

How important is collaboration in your research?

For me it’s essential. I am a problem driven scientist. I cannot know all the theory and methods I need, so it is very important to have a group of scientific collaborators and colleagues to discuss with. Many brains are better than one.

It is critical to be in an environment with open-minded scientists where both students and seniors can freely discuss their science. An open environment is key to scientific progress.

How do you inspire your students?

To ask a question, design the experiment and find the answer yourself – there is so much satisfaction in that. I really love working in the lab, and I think the pleasure I feel when doing science is visible to those around me!

It is also important to show that science requires persistence, a lot of dedicated work, clear identification of governing factors, and that you must always spend time working to get ultra-pure protein before you go on to answer your scientific question.

One of my colleagues and I have pooled our students so that we can more easily help each other, and the students get daily exposure to a wider range of projects. This has been fantastic, and I hope it will continue.

You have also written several children’s books. How did that come about?

I have always been interested in writing fiction, as has my partner, so we started to write together. Our books are about a little dragon and his friends. It’s a lot about being different and asking questions and being brave enough to take your own path. In each story there is also a scientific question, which the dragons discuss.

We do it because it is fun, but also because we think we can give children something to think about. In science everything has to be backed up with data and references; in fiction you can write whatever you want! It’s a lovely contrast. 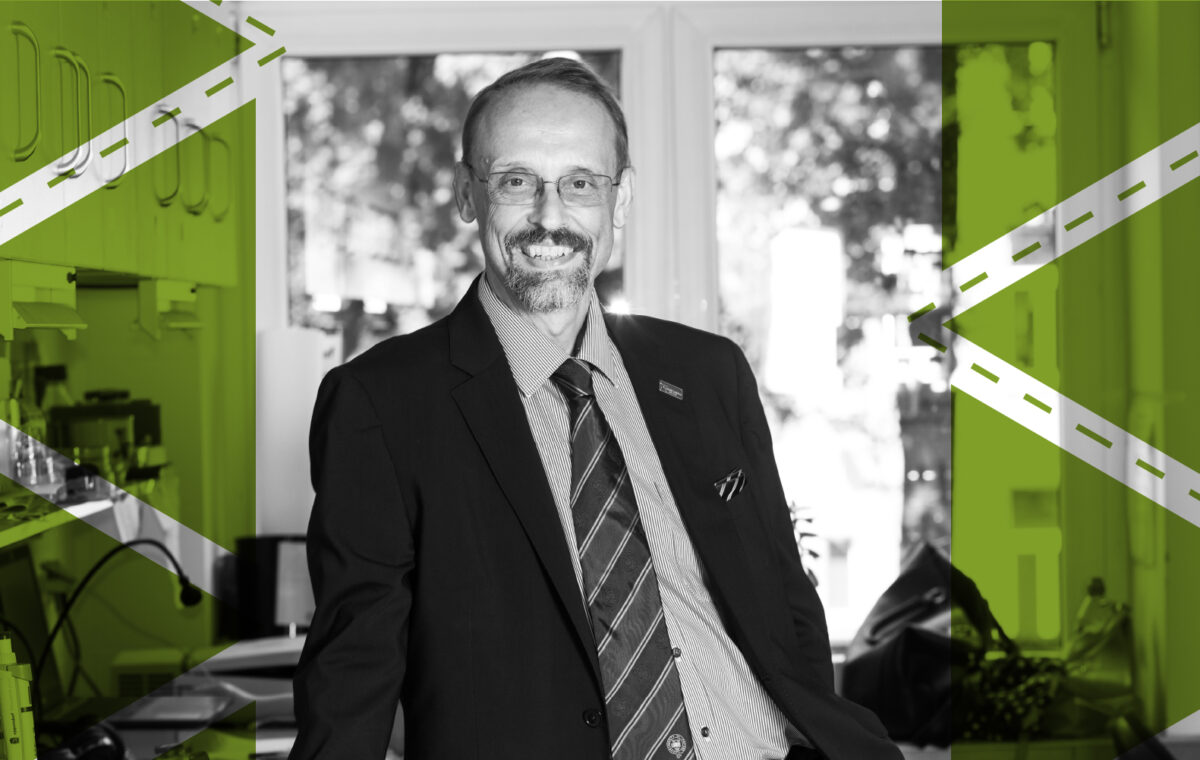 A conversation with Ursula Klingmüller and Matthias Mann 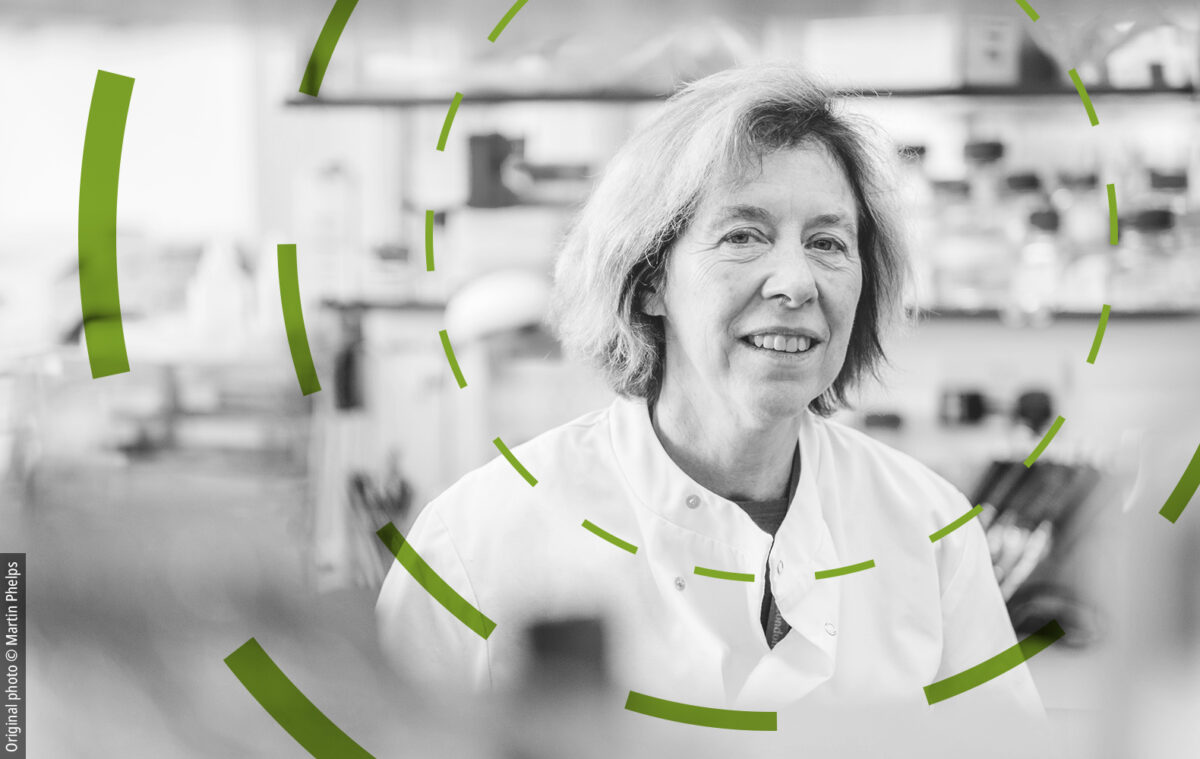 “If you want science to move forward, you have to share it”