“Excellent and good science are important and need to interact.” 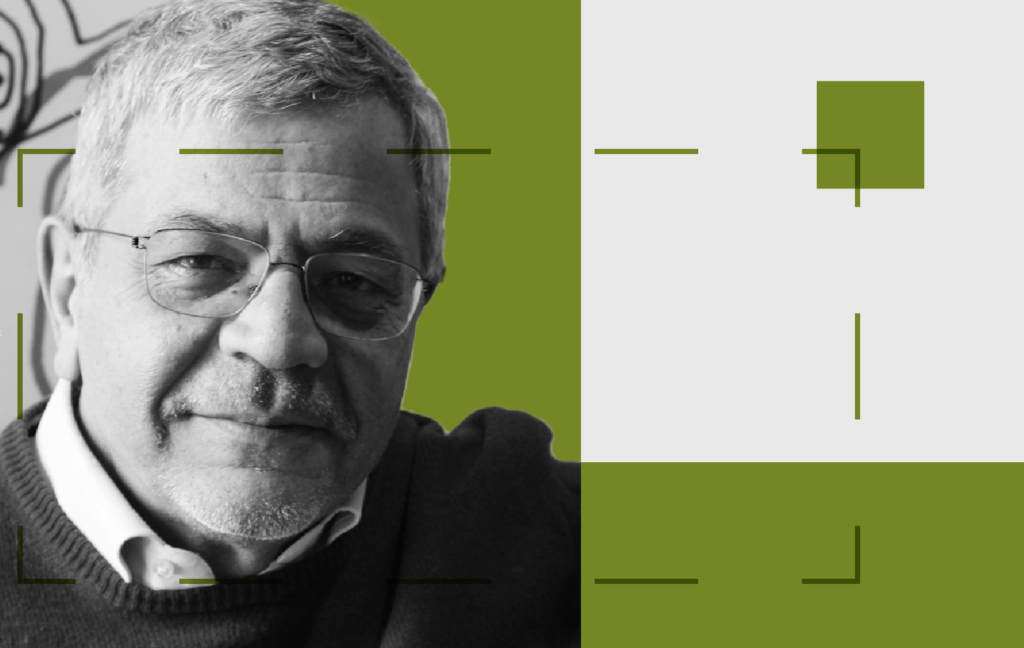 14 November 2022 – We talked with EMBO Member Roberto di Lauro about the relationship between the promotion of excellent life scientists and those who could become excellent.

Italy has been promoting excellence in the life sciences in Europe through EMBC and EMBO since 1972. You have been deeply involved in overseeing the EMBO Programmes as a member of the EMBO Council. Can you share your learnings?

I knew EMBO from the time when I came back to Italy from the United States. In 1985, I became a group leader at EMBL. At that time, I also became a full professor in Udine. I have always cherished initiatives that promote excellence in life sciences, have been part of them, and in general, have been in favour of them. There has, however, always been a debate about the promotion of excellence and the support of those that could become excellent. Sometimes there is a contradiction between these two trends, because if you pick excellence, then you will leave those behind that would benefit from support on their way towards excellence.

This is also about the discussion on the fair return for all countries that participate in excellence initiatives. I have to say I am very much in favour of the adamant criterion of excellence. But I think a discussion is already going on about initiatives that support scientists in countries that want to advance and excel, and the debate should be continued. It is not easy to reconcile these two approaches, because if one has excellence as the exclusive target, a vicious circle might occur in which those who are stronger become even more strong, and those who show potential but are weaker cannot grow.

What could be a way to reconcile these differing approaches?

EMBO can support setting standards for how science should be evaluated, and how scientists should be promoted. It can also support scientists to reach the necessary standards and establish specific schemes that help flatten the gradient of participation of scientists from different countries. The initiative to increase participation in the EMBO Programmes throughout Europe is going in this direction. I do not have an ultimate answer to solve the issue, but the issue should be a matter of an ongoing discussion.

What are current initiatives in Italy in this respect?

Current initiatives in Italy are addressing investment in research, schemes to support the best researchers in the country, and an efficient system to evaluate research. Very recently, the Ministero dell’Istruzione, dell’Università e della Ricerca (Ministry of Education, University and Research) launched a programme to support individual investigators that was suggested by the Italian EMBO Members. To help kick off this initiative, the Italian community of EMBO Members got together, ran an election, and created a steering committee of the Italian EMBO Members. This steering committee prepared the proposal and brought it to the attention of the science ministry.

What was the result?

Now there is the Fondo Italiano per la Scienza (Italian Fund for Science) which is the first initiative of this kind in many years that promotes the establishment of an improved peer-review system and supports individual scientists. The fund is an important new element in Italian science. I would like to acknowledge that EMBO was fully supportive of our proposal.

How can promotion of excellence tie into enlarging research capacity?

We need to talk about the relationship between exceptionally good, excellent science in a few centres, and equally important, good science as it is conducted in many labs at several institutions in the country. Both systems are important and need to interact, because new research findings are distributed, leveraged, and further expanded through the entire community of researchers in the country. Excellent science cannot be build up broadly because it would cost too much. So it is important that there are centres of excellence that help drive the research that is done in the entire country.

How should the centres of excellence interact with the other labs across the country? The centres of excellence, such as the Italian Institute of Technology and the newly created Human Technopole in Milan, help the broader research community to perform research that would not be possible without collaborating with the centres. The debate about the co-existence of centres of excellence and venues for good science elsewhere is ongoing. The centres have helped revive the flow of brain power into Italy. Now there are more scientists who look at Italy with interest than previously. I think that Italy should continue to work on promoting the concentration of excellent scientists in a few centres, as it has happened in many other countries. The centres not only have a role in attracting people from outside Italy, but also in functioning as support for all other labs. 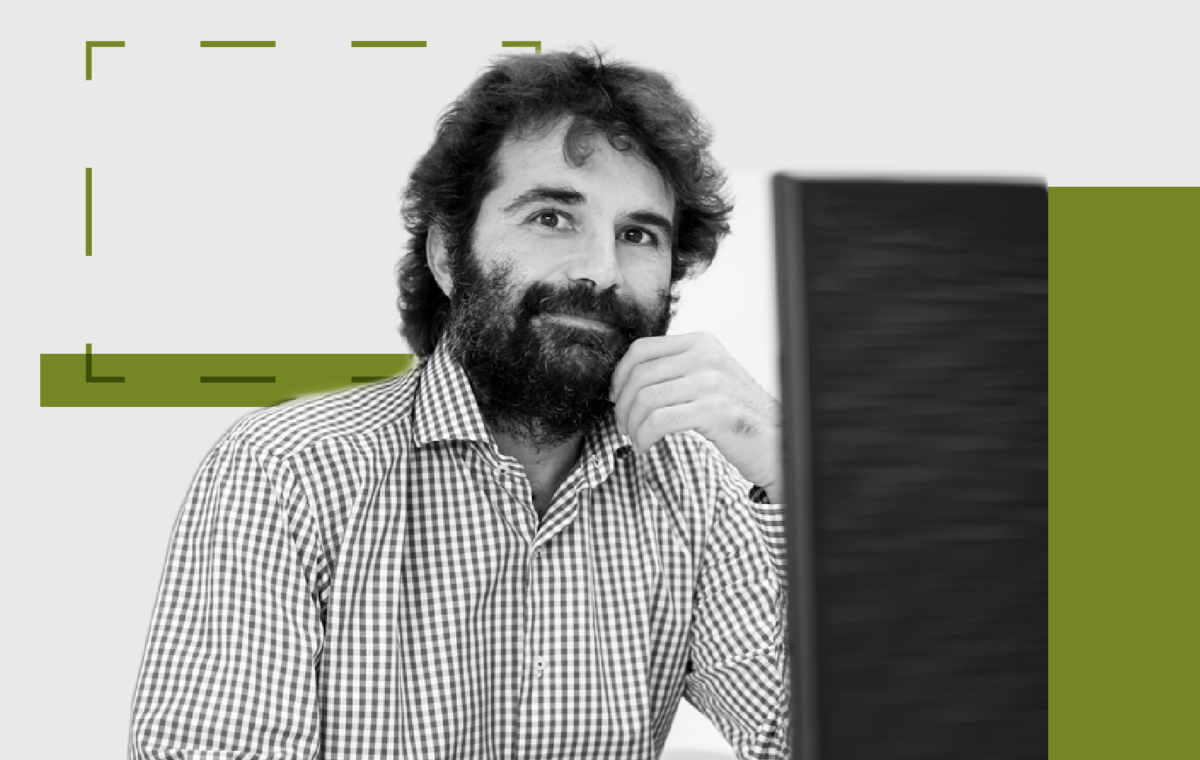 An escape turned into passion