19 July 2018 – Singapore-based French immunologist Florent Ginhoux’s collaboration with neurobiologist Sonia Garel is the result of a coincidence: Garel’s lab at the Institute of Biology of the Ecole Normale Superieure in Paris, France, is just round the corner from Ginhoux’s parents’ home. While on a filial visit, Ginhoux, who had heard that Garel’s scientific interests were close to his own, dropped in to introduce himself. They hit it off immediately, and since then, as Ginhoux says, “Sonia and I are besties!”

Ginhoux’s lab at the Agency for Science, Technology and Research studies the development and function of macrophages and dendritic cells. His interest in Garel’s work came about through her work on microglia, the resident macrophages of the central nervous system. Microglia are the system’s first line of defense against infection and injury, but they also contribute to the development of both the fetal and adult brain, which is the primary focus of Garel’s research.

Immunology and developmental neurobiology are perfect partners in the study of microglia, which have been linked to diseases with a spectrum of neurological and inflammatory components, such as Parkinson’s and Alzheimer’s, multiple sclerosis, autism spectrum disorders and schizophrenia. The collaboration has resulted in three papers so far, culminating in a publication this year (doi 10.1016/j.cell.2017.11.042) that is likely to have important implications for human health.

“We knew that microglia could be an entry point for all sorts of signals from the outside world into the brain, and contribute at different stages of development to cerebral maintenance and functioning,” says Garel. “We decided to focus on one important external modulator – the gut microbiome – and we showed that the presence or absence of gut microbiota could change the microglia, and that this has a different impact in different stages of life, and in the different sexes.” Although the study was done in a mouse model, there is significant overlap in the transcriptional profile of murine and human fetal microglia, suggesting that the microbiota may also have significant effects on human brain function.

The two researchers agree that being EMBO Young Investigators has been immensely useful to their collaboration. “It enabled us to do two things that were absolutely fabulous,” Ginhoux says. “The first was a joint lab meeting in Paris, which created a strong bond between the two teams, and the second was a two-day creative-problem-solving workshop.” The workshop was particularly useful, says Garel: “It freed us up to think about novel questions and novel solutions, and one of the results was this last paper, which we’re both really proud of.”

The distance between the two labs has sometimes made exchanging materials and expertise a bit tricky, but they are committed to continuing to work together. “We have a great time together, but also, if we really want to understand what immune cells do in the brain, we need to work at the interface between our two very different fields,” says Garel.

Ginhoux agrees: “It’s been a lot of fun, and Sonia is not going to get rid of me any time soon,” he says. “The only problem is that now, when I come to visit my parents, I spend so much time in Sonia’s lab they’re starting to complain I’m only there to see her and not them!” 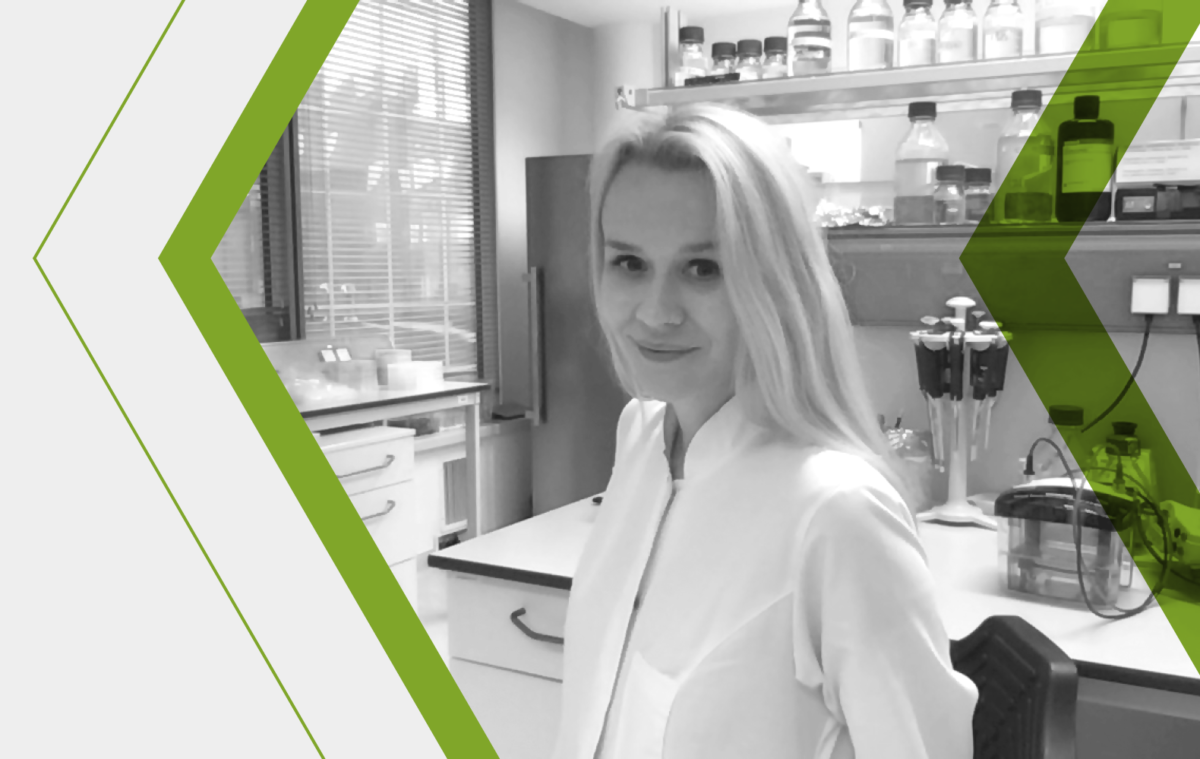 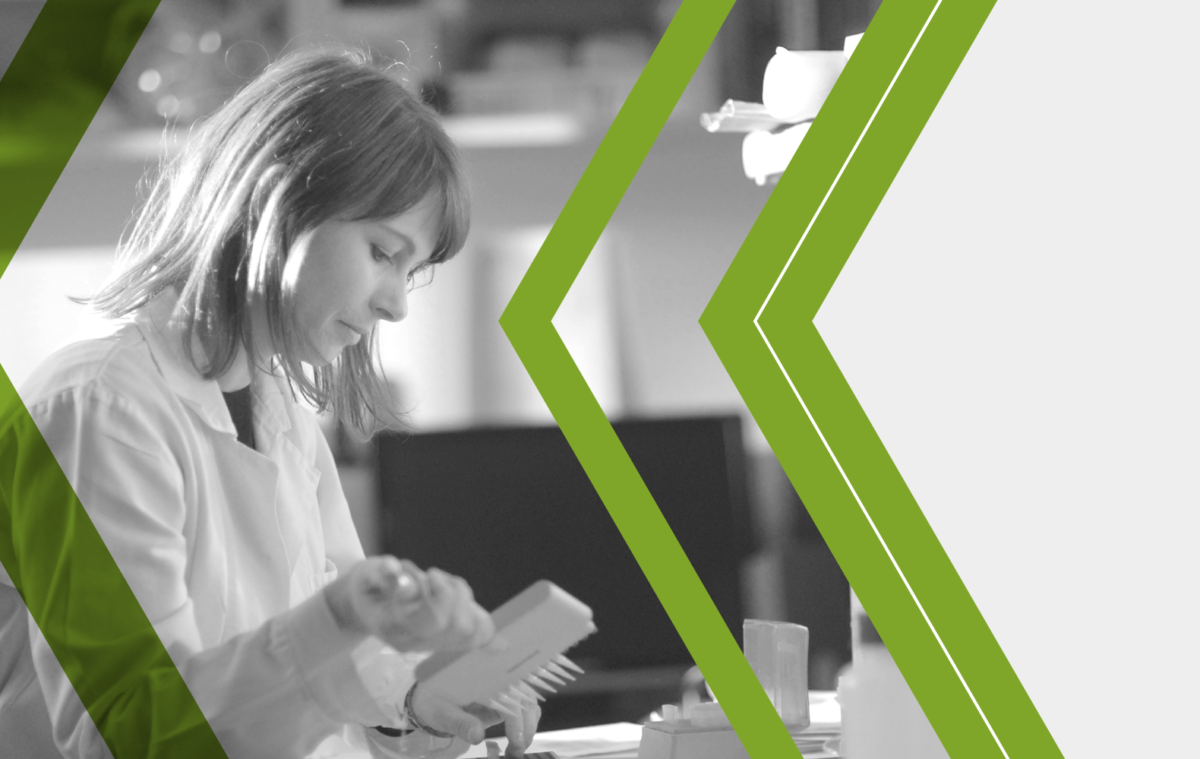 Closing the back door in cancer cells 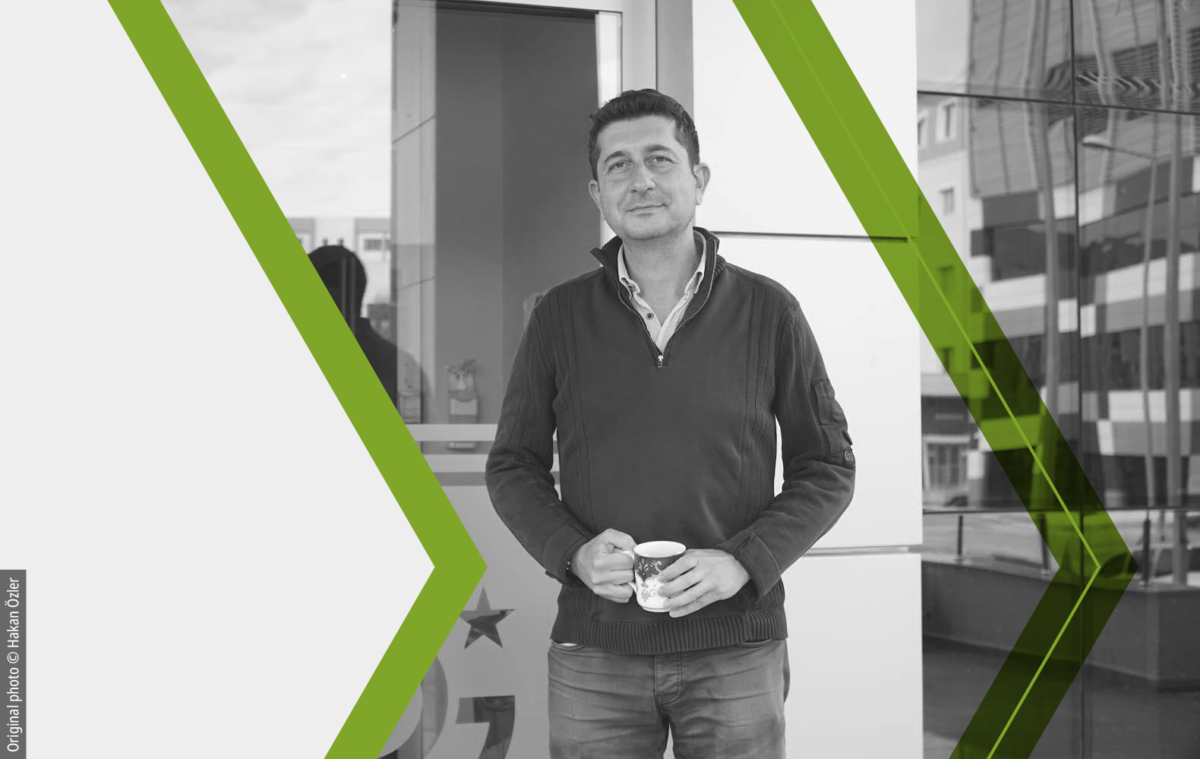