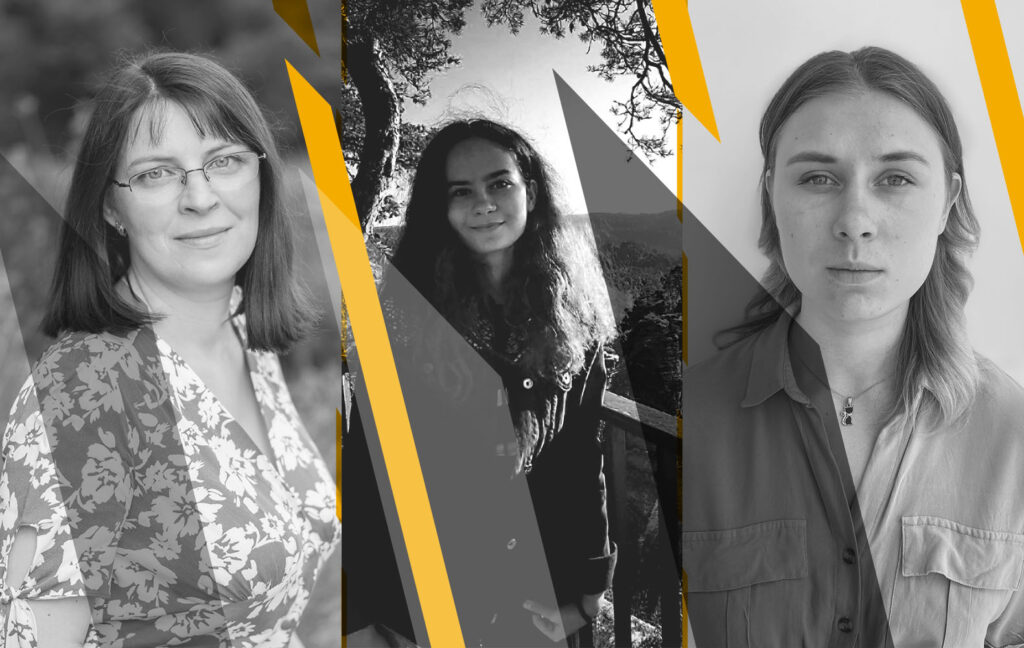 23 November 2022 – EMBO has called for solidarity of the life sciences community with Ukrainian researchers and set up a list to which scientists can add offers of assistance. This solidarity list has received more than 500 entries from across the world since 1 March. When EMBO followed up in September, 23 respondents had supported one or more Ukrainian scientists, e.g., by providing accommodation or employment, or arranging contacts. Here, three Ukrainian women who left their country share experiences and thoughts from their journeys.

The first feeling I had was relief that I had brought my children to a safe place.

Nadiia Zubchuk, a biologist with a Masters degree and mother of two, had lived in Kyiv since attending university. She saw the EMBO solidarity list on social media and first did not consider it an opportunity for her: she was a preclinical trial specialist and had not worked in research for eight years. But when Kyiv became surrounded from three sides and she received a personal message of concern from a partner company, Zubchuk contacted several scientists abroad. She is grateful for the many positive responses: “It is so touching, all this concern and support!” Pierre Hainaut, director of the Institute of Advanced Biosciences in Grenoble, France, replied very fast and encouraged Zubchuk to come as fast as possible.

Within a week of the first call and after a two-day bus journey, Zubchuk arrived with her daughters in March and felt great relief. She was employed as a research engineer for one year; supportive colleagues arranged accommodation and helped her to enrol her children in school and kindergarten. Zubchuk could choose whom to work with and joined Beatrice Eymin’s group, whose research matched her background best. She is now working on approaches to overcoming resistance to tyrosine kinase inhibitors in non-small cell lung cancer. She thinks that the experience she and other Ukrainian scientists are gaining abroad will be needed in the country in the future.

For re-building our country we will need good specialists.

International scientific networks brought Natalia Nechytailo from Western Ukraine to Poland. She was studying in the 3rd year for a Bachelor in biochemistry and biotechnology at Vasyl Stefanyk Precarpathian National University in her hometown Ivano-Frankivsk when the war started. The professors encouraged students to find research opportunities abroad. Nechytailo first wrote to a US scientist she found through ScienceForUkraine, which includes offers from the EMBO solidarity list. He suggested contacting Karolina Szczepanowska, group leader and EMBO Installation Grantee at the International Institute of Molecular Mechanisms and Machines, Polish Academy of Sciences, in Warsaw.

Nechytailo spent a six-week summer internship focused on mitochondria in Szczepanowska’ lab, supported by an EMBO grant. “The support of scientists abroad warms my heart and makes this dark time a little bit brighter,” she says. Nechytailo learnt several techniques she considers helpful for her final year of study. Her university continued from September with online and in-person teaching, and Nechytailo will return to Warsaw to perform research for her dissertation. She plans to study for a Masters degree abroad and use her knowledge to rebuild the science community in Ukraine.

I was surrounded by very nice people and will remember that forever.

In early March, Daria Andrieieva and her mother realized they needed to leave their hometown Kyiv as it became more and more dangerous and frightening. They fled to Prague by train, where her mother has a contact who arranged accommodation for a few days. Andrieieva, who had studied in the 2nd year for a Bachelor in biology at Tarasa Schevchenko National University, soon understood that she needed a job. She contacted several scientists across Europe through the EMBO solidarity list, which the tutor had shared with students. One of them was Petr Bartunek, group leader and former EMBO/HHMI Scientist at the Institute of Molecular Genetics of the Czech Academy of Sciences, Prague.

Andrieieva met Bartunek and was employed as a technician. Supportive colleagues helped her to find a place to live and open a bank account, and she made some good friends. In the nearly five months Andrieieva spent in Bartunek’s lab, which investigates cell differentiation, she learned basic molecular biology techniques and how to handle zebrafish. She says: “I am of the COVID generation. I had never been in a lab before.” Andrieieva is now studying neuroscience in the 2nd year at the University of Dundee, UK. The solidarity list also helped with this move: she had contacted a professor there, who advised her to apply, and shared information about programmes for Ukrainians and courses.

Joint statement by the National Academies of the G7 states

EMBO endorses the statement on Russia’s attack on Ukraine 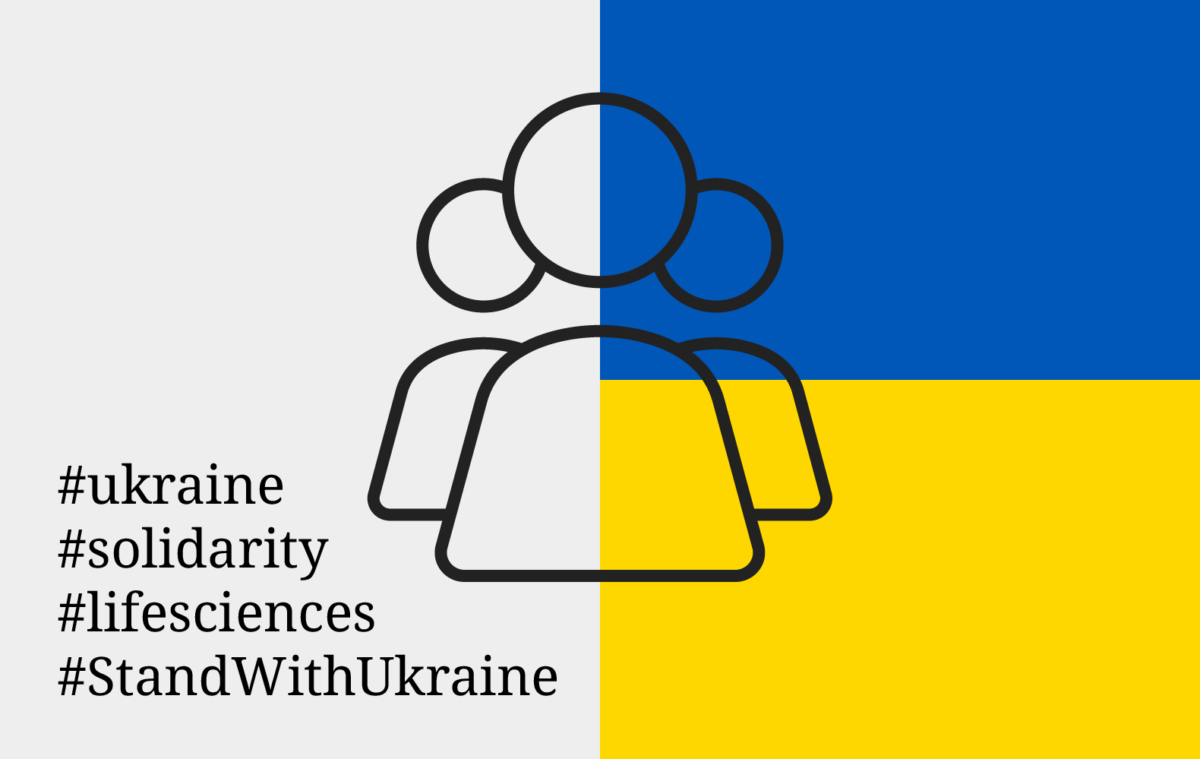