Research integrity: funders on the case

Private and public funders are powerful players in science, enabling a wide range of research worldwide. Their goals, conditions and evaluation procedures influence the types of research carried out and shape researchers’ careers.

2 August 2018 – Funders also have an important role in shaping the research system, through their internal policies and the conditions they attach to grants. The Open Access mandates implemented by funders including the European Commission and the UK’s Wellcome Trust are prime examples of this, and are changing how researchers publish their results.

A problem for the whole system

Funders, however, could go further in exerting influence on research practices. There is growing awareness of problems with the reliability of research results and breaches of scientific norms and values. A review of surveys on scientists’ behaviour has found that a third of respondents admitted to problematic research practices such as omitting outliers, adding data points, beautifying images, distorting statistics, ignoring negative results or plagiarism (doi: 10.1371/journal.pone.0005738). The result is an atmosphere of mistrust, with researchers expressing concerns about the quality of research practices; the review found that 72% reported having observed questionable practices by colleagues.

Ultimately, individual researchers are responsible for their own conduct. But the research system must try to create an environment in which scientists can carry out work to the highest ethical and integrity standards. This is not entirely the case at present. The extreme competitiveness of research leads to an overemphasis of the journal impact factor, the devaluation of work focused on negative or confirmatory results, and a lack of attention for how data are stored and managed. This in turn encourages violations of procedures, norms and values.

Funders on the case

Funders have already begun to use their influence to address some of these problems. Several are putting mechanisms in place to ensure the research they fund can be readily accessed and reused, so that research results can be verified and built upon more easily. Cancer Research UK and the Wellcome Trust in the UK require project proposals to have data management and sharing plans. And the European Commission is running an Open Research Data Pilot, which gives applicants the option to submit data management plans for some Horizon 2020 funding calls.

In an effort to move the focus away from the quantity of research outputs, some funders are changing how they assess researchers. EMBO, for example, has signed up to the San Francisco Declaration on Research Assessment (DORA), which advises against using journal impact factors to assess the scientific performance of researchers and institutions, and has adopted its principles in its Fellowship Programme.

Other initiatives aim to get a broader view of a researchers’ work. Cancer Research UK, for example, has started evaluating other research outputs in addition to journal papers, such as datasets, patents and training.

In a bid to address research misconduct more directly, some funders, such as the Wellcome Trust and Health Research Board Ireland, require or encourage grantees’ institutions to develop policies to handle allegations of misconduct. EMBO requires its Long-Term Fellows and Young Investigators to take training in responsible research conduct, and provides an online course that allows them to meet this requirement.

To explore how funders in Europe might go further, EMBO organised a session titled “Research Integrity: Funders on the case” at the EuroScience Open Forum (ESOF) in Toulouse on 10 July. EMBO Director Maria Leptin was joined by Jim Smith from the Wellcome Trust, Maura Hiney from Health Research Board Ireland and Science Europe, and Mark Ferguson from Science Foundation Ireland. Chaired by EMBO Science Policy Officer Sandra Bendiscioli, the panel presented and discussed existing and potential new initiatives.

Maria Leptin presented an overview of EMBO’s initiatives, including its research integrity training mandate, its work on research assessment and accepting preprints as part of an applicant’s publication list (also see above).

Jim Smith talked about initiatives at Wellcome: To support reproducibility and transparency, the Wellcome Trust encourages open sharing of research data and publications. Through the Wellcome Open Research platform it allows grant holders to rapidly publish all research outputs, including datasets, case reports, protocols, and null or negative results. Wellcome has also released a policy on bullying and harassment to ensure a fair and open research environment.

Bringing up the duty of institutions to audit their employees’ compliance with research integrity guidelines, Mark Ferguson reported on two experiments at Science Foundation Ireland (SFI). SFI now encourages the scientists that make up the site visit teams that review individual laboratories’ progress to discuss with the researchers their use of integrity procedures. This removes the bureaucratic element, and turns the matter into a peer-to-peer interaction, which is expected to be more productive. In addition, SFI is exploring alternative means to assess scientists’ track records. Instead of looking at metrics, it now seeks answers to the questions: What have you discovered? Why is it important? What have you done about it?

Maura Hiney presented the recommendations developed by the Science Europe Working Group on Research Integrity, which she chaired. For example, funders should develop clear and easily accessible procedures for promoting research integrity and dealing with misconduct. The outcomes of investigations in misconduct should be transparent and collected centrally; and training in research integrity should be supported as part of or as a condition for the funding. She ended by saying that funding agencies have a lot of power to drive change, but that this requires the will to change their own practices and behaviour. 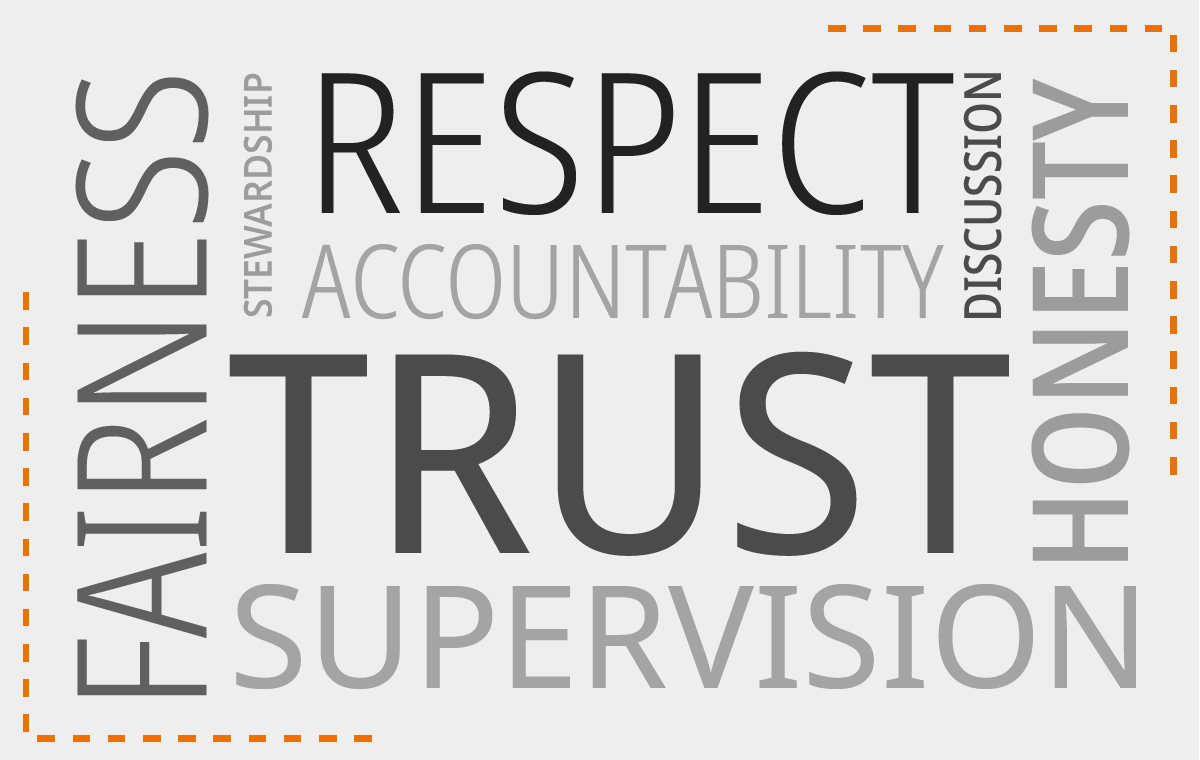 Fostering research integrity in scientific institutions and in publishing

“The idea was not to waste reviews”